We have three main technologies as follows:


Async2Secure in part employs Asynchronous-Logic as a technology means to enhance the Hardware Security of ASICs/FPGAs. The basic mechanism of asynchronous-logic is to have a data synchronization based on localized handshaking protocols as opposed to that based on global clock infrastructure. Figure below depicts the asynchronous data propagation (D1 to D2 to D3) through the Dual-rail logic circuit and latches (L1 and L2) using the handshake signals (HS) generated by completion detection (CD).

Most of asynchronous-logic research works adopted by Async2Secure were largely conducted in Nanyang Technological University, Singapore. Some microphotographs of the asynchronous-logic prototype microchips are depicted as below. For more information, please click on the links to access the research publications of these works. 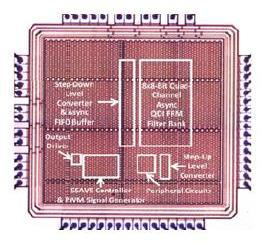 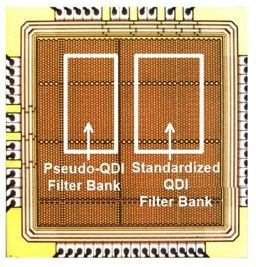 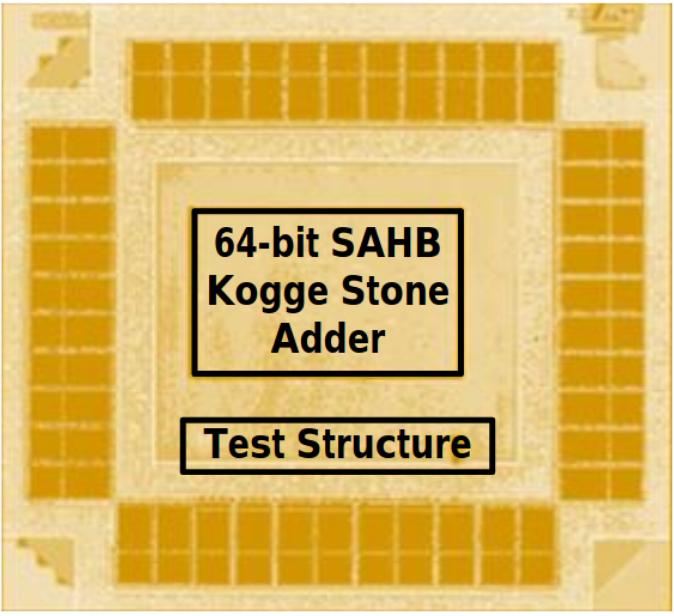 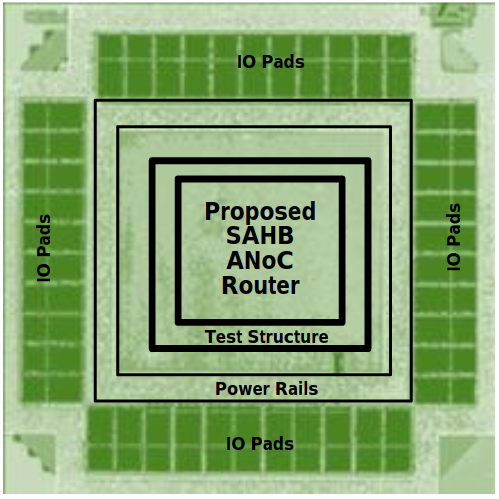 
Async2Secure adopts Dual-Hiding + Masking approaches to achieve high SCA-resistance and yet low power/area overheads for cipher designs (including Advanced Encryption Standard (AES)). The primary enabler is in part to use asynchronous-logic to ‘hide’ or moderate the amplitude and timing information on the power or electromagnetic profiles. The conventional Masking approach is also included to add additional protection to counteract SCA. Async2Secure makes the operation of the asynchronous-logic handshaking to achieve the possible ‘best’ dual-hiding optimization. 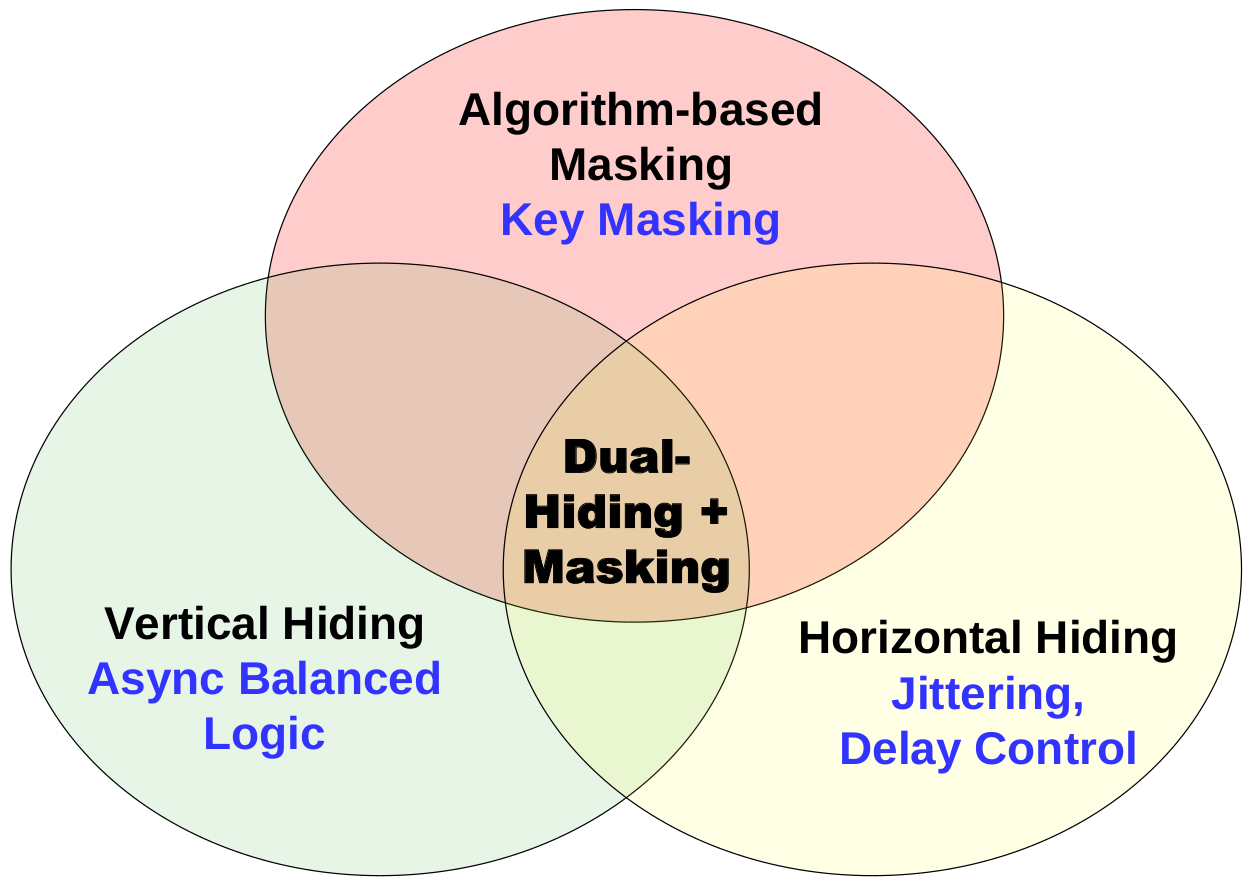